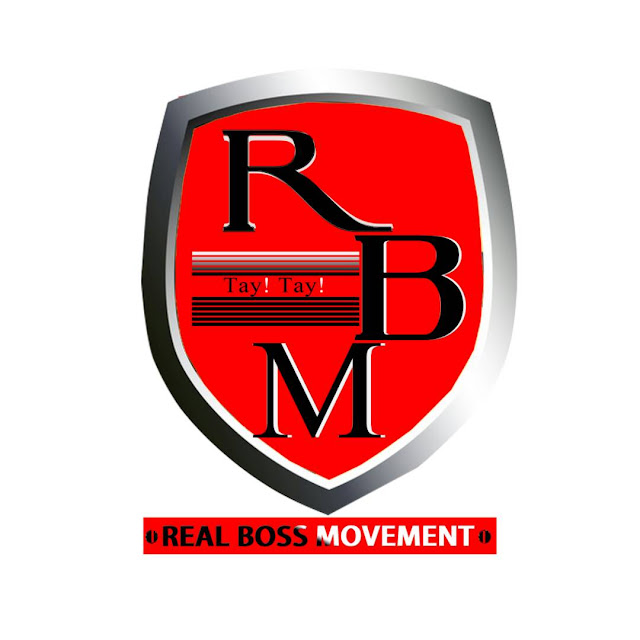 Following the back and forth confusion in relation to the brand name “BossNation”, Sherry Boss and his management have agreed on a new direction with a change in name.

The name change is from BOSS NATION MOVEMENT to REAL BOSS MOVEMENT. The change in name, a matured decision was necessitated to end the bad blood and social media confrontations with Nkansah Lilwin’s Boss Nation Music.

In a released social media statement, Sherry Boss disclaimed his alliance with Boss Nation Movement for Real Boss Movement and asked fans support to get the new “problem” going.

“Finally from the management of SHERRY BOSS turns to divert from the previous brand name, family and record label BOSS NATION MOVEMENT to it new brands REAL BOSS MOVEMENT. Guys keep supporting this dope movement as we will never let you down. Real Boss is the new problem now, lets keep doing de Tay Tay! thing on all social media platforms”