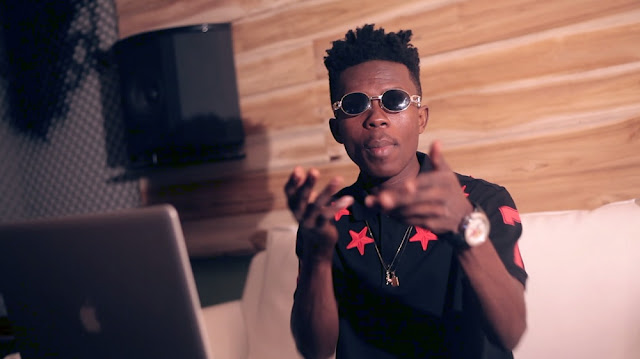 Ghanaian rapper Strongman has fulfilled his promise to the fans with a freestyle video titled ‘Life’.

The rapper talks about life from its perspective and how one has to believe in themselves in all they do. This comes off as a slight spin-off from his main projects after releasing the ‘Baby Girl’ song which featured Kuami Eugene.

Accorded the accolade ‘The Country’s Favourite Wordsmith’, Strongman uses this freestyle to satisfy his long hiatus from hardcore rap with his well-known command over the Twi dialect.

To get all music and rap song lovers satisfied, the rapper flows in the usual Twi language but adds English, bits of Fante and pidgin to spice things up. Production credit to Tubhani Muzik and video directed by Wood Films

SBeirg queries ”Are You a Wife”?