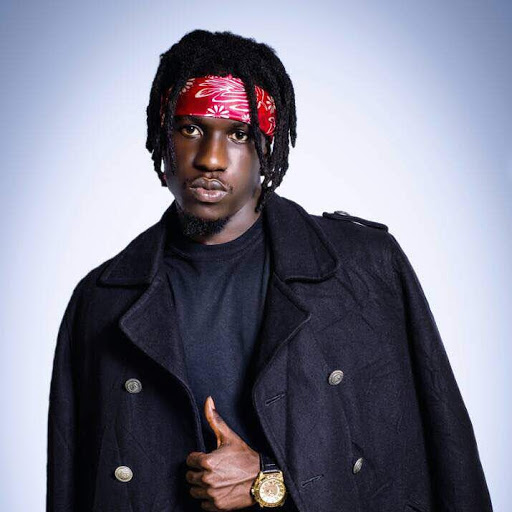 He made this revelation in an interview with Multimedia’s DJ Reuben during a radio premiere of his latest hiphop single “Ayamatanga” on Nhyira FM’s Kasahare Show.

King Paluta narrated, his first demo was recorded in 2004 and returned in 2008 due to lack of funds.

The rapper wouldn’t reveal the cause of his almost 5 months absence from the music scene but alluded he needed the break to prepare a vigorous comeback.

When asked if he felt he has delayed in reaching his desired music heights or lacks plan of such an accomplishments, King Paluta was quick to reply “This where I find my happiness and though I’ve targets set, don’t solely rely on them to prevent disappointment in failure to attain them. This music business is all about time”.

The interview wasn’t without a touch of his inventive verbal humour freestyles. Have a listen below

Kelvyn Boy and Sista Afia in a relationship? Fan reveals