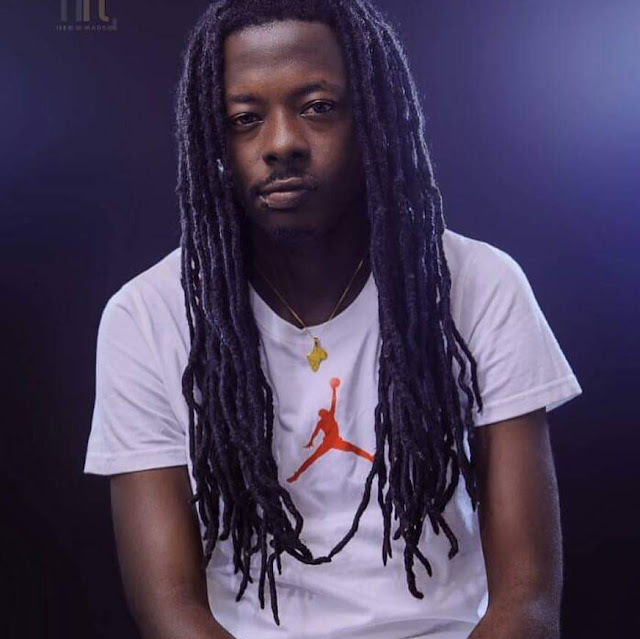 Born Prince Fosu has over the years been tagged controversial for his outspoken and defensive nature.

The morning of Saturday, 26th August, 2017, met no  silence as he took to his Facebook account to tag Kumasi rappers as “Facebook rappers” in comparing them to their peers in same category repping Tema. 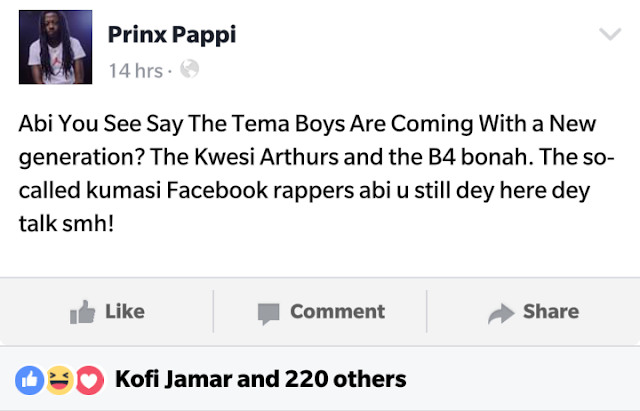 This has caused an uproar and counter post from those who find these words of the producer distasteful, but most importantly has set the tone for an insightful conversation.