Paapa is back with “Technical Difficulties 3” 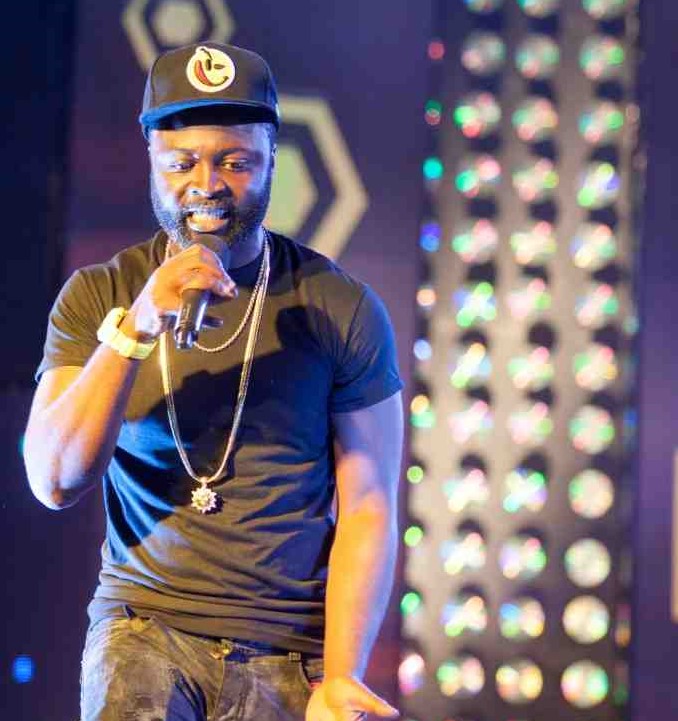 A household name in Kumasi rap game, Kofi Supremme has fired shots at colleague rapper Flowking Stone in a recent Facebook post.
The rapper who is seemingly dissatisfied about something took to his timeline to diss the hot single “Bronya Ade” released by Flowking Stone prior to the just ended Christmas festivities.
Check out post:

Confused what could have led to the rapper who supports everything Kumasi throw shades at a fellow ignited a conversation and Kofi suggests Flowking Stone has disrespected him by given credit to Nacee for his popular statement “Y’adawgi boys boys”.

Ko-Jo Cue gave me shouts in his joint with Asem when he used my line in one of his verses. Gatdoe shout out Cabum for using “Style Bia Bi” in Ebony’s Poison and the list goes on. It’s not as if I or anyone created the statement but everyone is known for something and I am known for “Y’adawgi boys boys, yene mmaa naa.”

Nonetheless after carefully listening to the song in question “Bronya Ade” we are tempted to believe Flowking Stone said “Chale we for dedicate this song to Nacee, w’adroppi boys boys” instead of Kofi Supremme’s claim. Listen to the song below and tell us what you hear.

MicBurnerz artistes Amerado, Dee Tutu and Qweku Ximple collaborate on “E Be You”