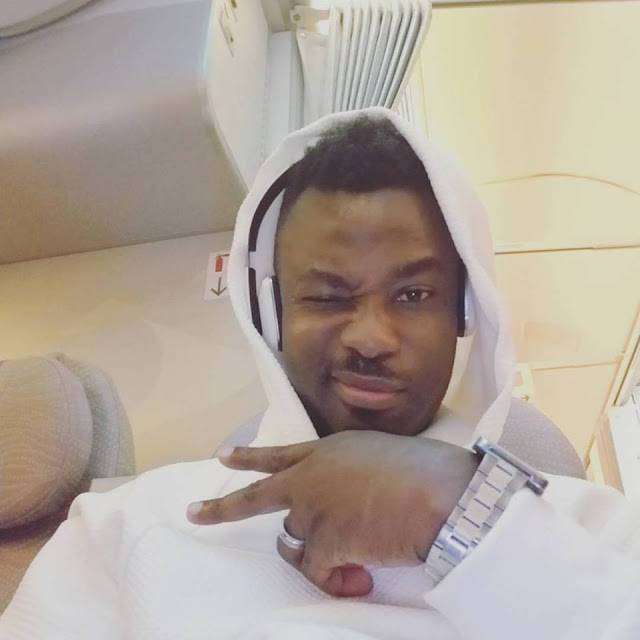 After the hot beef between Shatta Wale and Samini dimmed down and finally got quashed at a peace dialogue mediated by Bola Ray, dancehall die-hard fans who delight in beefing felt the dialogue has turned off the genre’s beef heat so the Ghanaian dancehall scene has lost its key interest point, but Shatta Rako is bringing the dancehall beef heat back into the street with the release of his diss single “Mic Check” — which is replete with express shades thrown at Stonebwoy.
Reviewing Rako’s “Mic Check”‘s lyrics, the core intent of the song is one more bent on questioning Stonebwoy’s widely perceived fake humility than just throwing fiery shades at him.
Historically, beefing has always been the very particular dancehall cultural fibre that ignites the genre’s scene and makes the street hot. You take it out, the scene’s shine dims down to dullness.
With their better understanding of commercial feud, the Ghanaian rappers have kept their side of the game even more keen than ever with recent diss releases between rival camps. This has got many dancehall fans and pundits saying the nation’s rap has taken over the dancehall side. Now, most dancehall fans are hungry for a balance on the beef scale or better still want dancehall to dominate in the weight check.
Just a few days ago, the rapper Teephlow dropped “Preach”, a two-victim target diss song shot at Sarkodie and his protégé Strongman. ” Preach” has disturbed the rap game wave, turning the street noise back on. Clearly, Shatta Rako’s “Mic Check” will most likely create for the dancehall side a parallel run that will shoot the genre’s beef heat back up to par with rap or even trip beyond the equipoise by dominating the race. Despite the muddy passa-passa characteristics of Rako’s “Mic Check”, the song rather seems to validate Stonebwoy’s subtle gangsterism by revealing to the BHIM fans the less-rumoured side of their cool boy idol.
previous post