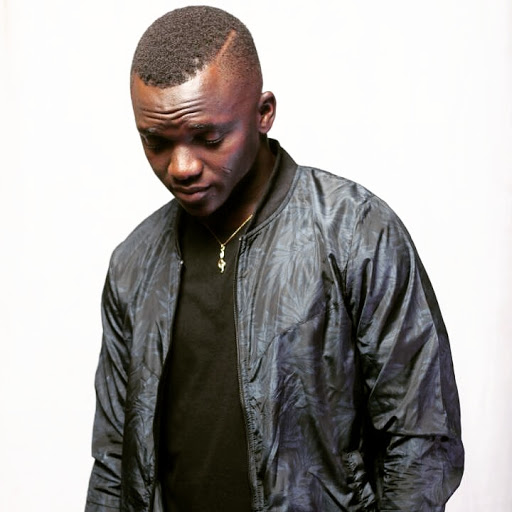 Ghanaians Will Soon Get Tired of Profaned Lyrics – Phrimpong

The trend of making music with sexually suggestive lyrics has recently become the door to making songs popular since it is believed to attract the attention of the masses hence fame the artiste and song rocketed.

Rapper Phrimpong is indifferent to this assertion and believes such songs has no or little life span and wouldn’t make it into the minds of the ideal thinker.
He narrated, he don’t follow trend to get the public appeal but incline to making songs that would stand the test of time.

He continued, Ghanaians will soon have enough of these sexually suggestive content and wouldn’t expect anything more from such artiste.

Phrimpong is positive about carving an everlasting impression in the hearts and mind of his audience with song that appeals to their conscience.

His latest song is “Pimpi No” featuring Apaatse.