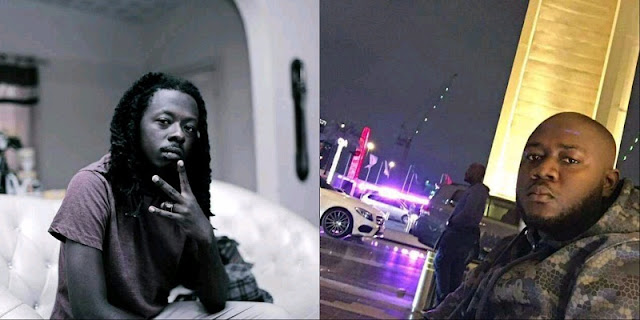 Renowned Kumasi based beat maker iPappi has called the bluff of award winning DJ Slim for wanting an earlier recorded but unpaid song, tagging him as an opportunist.
The incident didn’t happen in vacuum but by a very unpleasant comment passed by YFM- Kumasi DJ Slim on an iPappi produced songs for Suraj. 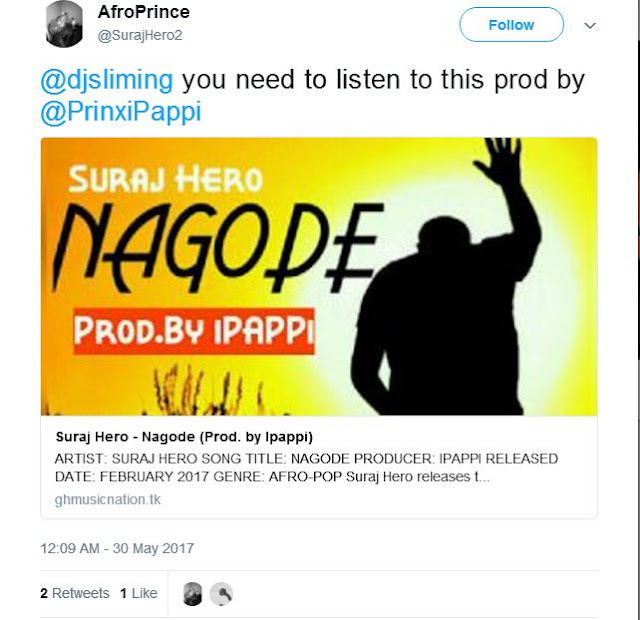 Suraj, a buzzing talent in the city tweeted at DJ Slim to take a listen to his new song, the controversial comment by the latter sparked an argument leading to several unpleasant exchanges.

iPappi later revealed reasons for the controversial comment on his production as DJ Slim wanting for free a recorded song by himself featuring Mr Eazi, which he (iPappi) wouldn’t consent.
It’s been interesting following the ‘beef’ but unclear which of them won.
previous post