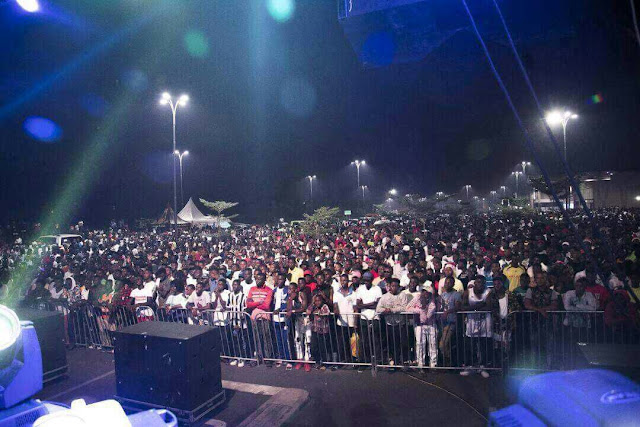 On December  23, 2017, Flowking Stone had his first concert at the premises of the Kumasi City Mall, Asokwa.
Flowking Stone’s maiden ‘Oseikrom Shut Down’ concert was one of the most successful events in Kumasi in the year 2017. The concert received praises, as one of the best especially in the Christmas festivities.
The show, according to the host Flowking Stone, was to show appreciation and give most up and coming artistes in Kumasi the platform to showcase their talent.
The show also saw performances from some great and renowned artiste like Okyeame Kwame, Lil Win, Reggie Rockstone, Kwaw Kese, Kunta Kinte, Shaker, Kojo Cue, A.I, Yaa Pono, Episode, TeePhlow, Strongman and many others.
Due to delay and miscommunication, the show started late than expected, which caused some artistes not to perform.
NKZ Music label boss, Guru who was not part of artiste billed to perform, surprised the crowd with a great performance.
In terms of attendance, the concert recorded, one of the massive targeted audience with over 20,000 in attendance. 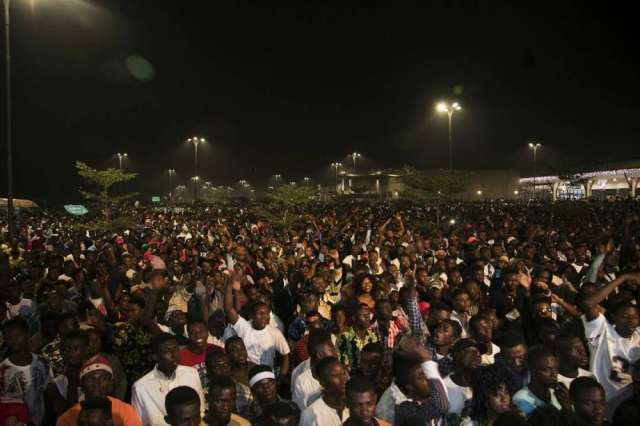 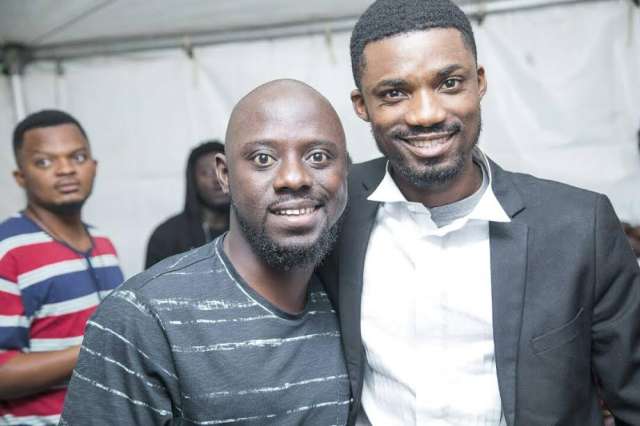 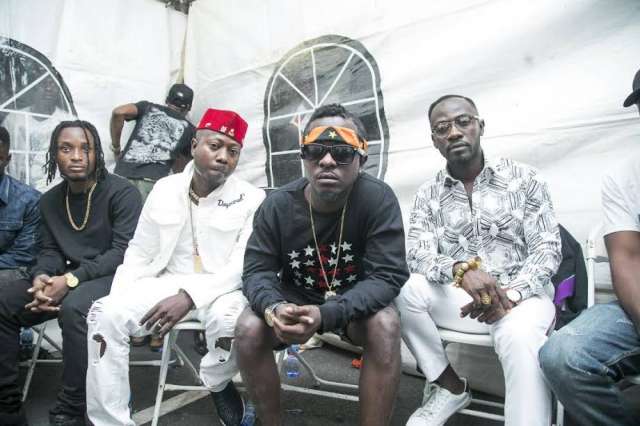