Shatta Wale Thumbs Up “Shatta”, The Next… 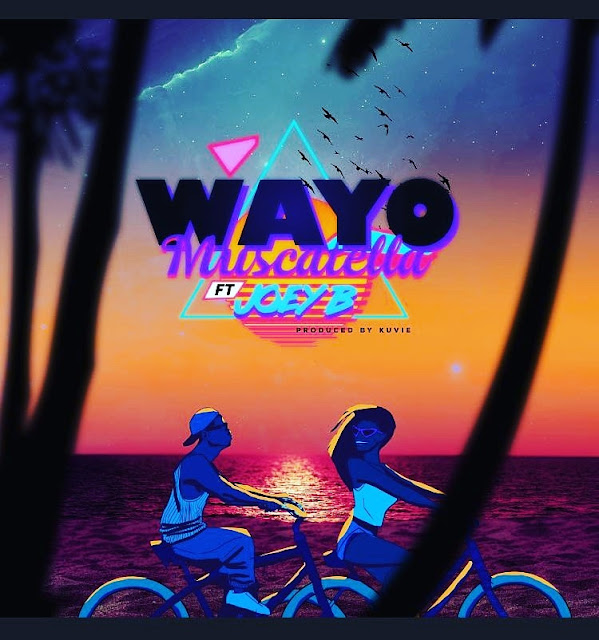 Atlanta based Ghanaian musician, Wayo releases his second single in the wake of his rediscovery. Branching from a hardcore rapper world to a more expressive and creative afro universe, Wayo is quickly breaking into the Ghanaian music scene with a familiar, but different energy.
Muscatella is his first single after the increasing popular Call Me. Featuring Ghanaian musician Joey B, the Kuvie produced beat, Muscatella is a beautiful blend of Caribbean steel drums, afro pop drums and simple, but beautiful lyrics.
The song communicates Wayo’s motive to cheer up a girl at a party by jamming with her all night. In the song, he compares her to Muscatella, a popular sweet orange soda in Ghana, saying she is sweet like Muscatella and invites her to party with him all night long because she deserves good vibes.
Born in Accra, but raised in Atlanta, USA, Emmanuel Wayo (AKA Wayo) started out as a rapper. After a long hiatus to realign himself and his sound, he returned in December 2017 with a slow-paced afro pop sound Call Me, which quickly racked numbers despite little to no promotion. Muscatella is his second single since his return to music and it’s only the beginning of a new dawn of music experience not only for himself, but for music lovers from his motherland, Ghana.
[Download]

Goldkay lights up the scene with hot visuals...