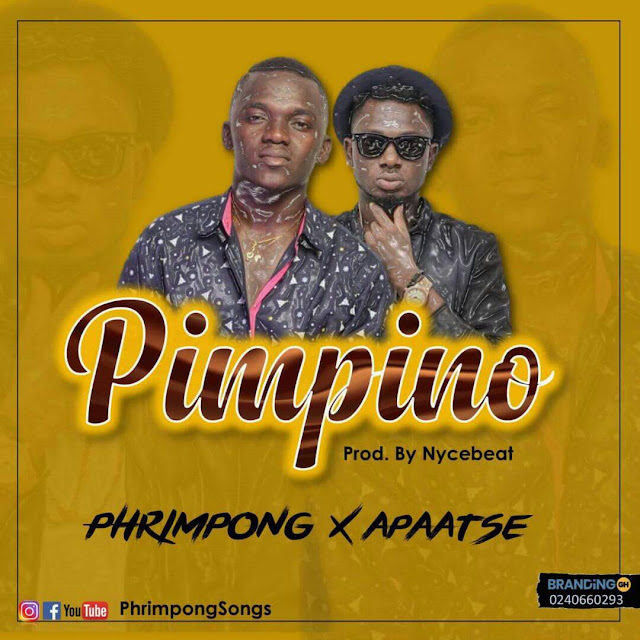 Phrimpong counsels with “Pimpi No” featuring Apaatse.
As expected, Phrimpong has finally released “Pimpi No” featuring Apaatse and produced by NyceBeatGh.
Phrimpong has been on the journey of preaching morals and social responsibilities of the individual, and strengthens it more with the release of the Afro-pop single “Pimpi No”.
Pimpi No basically illuminates the act of being grateful and giving back, particularly to the people whose support made one achieve a status of importance and affirms the saying “To remember where you come from is part of where you’re going”.
Produced by NyceBeatGh, song awakens the consciousness of the listener with a switch between content rich relaxed rap by Phrimpong and Apaatse’s soothing vocals.
Phrimpong is labelled the ‘Conscious rapper’ for the kind of music he churns out, “Pimpi No” confirms the assertion even better.
DOWNLOAD

May 1, 2022
Check Also
Close
SUBSCRIBE TO US
Amerado shares another unparalleled creativity with “Counsellor” – WATCH
June 13, 2022