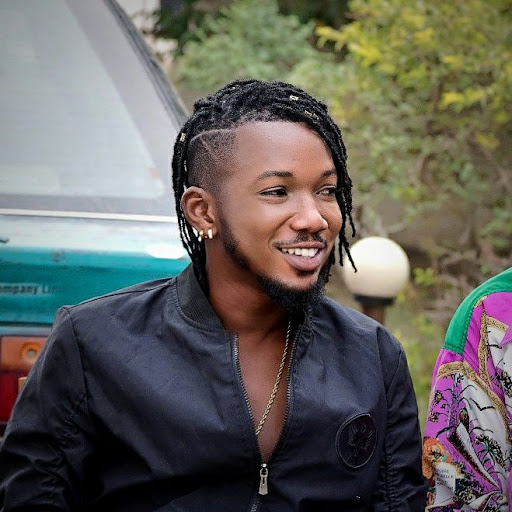 Get Familiar with DatBeatGod, a Multi-Talent

Growing Up in McCarthy Hills, Accra, Samuel Ohemeng Oware was born in on June 17, 1990. His father, Bernard Ohemeng, is a Pastor and is also a very good song writter and composer. His mother, Dora, is a nurse and his mentor.
As He would tell you himself, he is a 21st-century phenomenon — a producer, Singer & Song Writter who has reinvented music to his own standard. 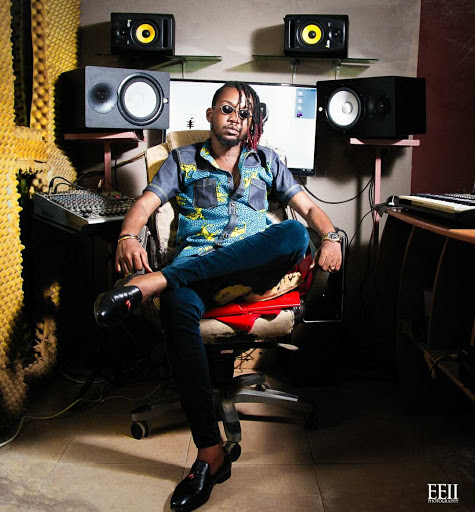 Formally known as Fresh Gyniux, DatBeatGod has made a mark as one of the few producers with a unique sense of sound.

After spending time producing and recording as an artist, DatBeatGod has developed a signature sound characterised by merging elements of several musical genres into single productions hence creating music that is relatable to lots of musical cultures.

He has cemented his reputation by producing great songs on Epixode‘s 3nity Album, widely regarded as an album to die for. Adiepena by Kidi, which is topping charts in the country and the continent of Africa. Back to back hits from dynamic music duo, EeiiNation which consists of himself and his long time friend and business partner, MrBombastic, Trumpet by KurlSongx amongst many other hits and bangers. 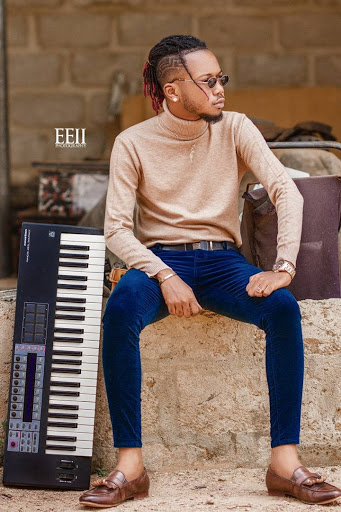 But DatBeatGod is not content to be a backroom player. He wants to be the headline act. Teaming up with singer, song writter and cinematographer, MrBombastic, they form prolific music duo, EeiiNation. With successful hits like Maggi, Owo Nam and tracks from their first studio album – Exousía, Eeii Nation (DatBeatGod and MrBombastic) has become a force to reckon with.

As an artist, DatBeatGod is very versatile and can go on any form of beat. This is partly the reason for his stage name, DatBeatGod, as is the fact that, he is the most versatile ghanaian producer of his generation.