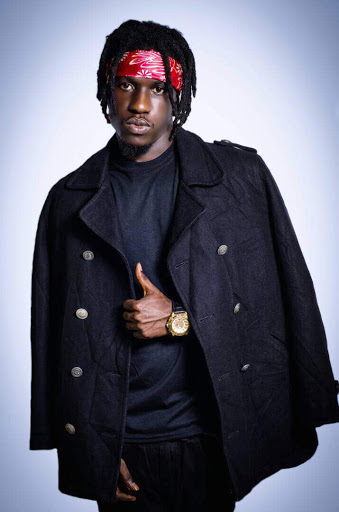 Talk of good music with great lyrics that can make your day in our time, no one matches rapper King Paluta.

With his unique rap style, the NKZ Music Group signee is set to release his new tune dubbed “Ayamtanga” after going off the scene for the past few months.

This single will be the maiden song he has released after getting aboard Guru owned music label, NKZ. 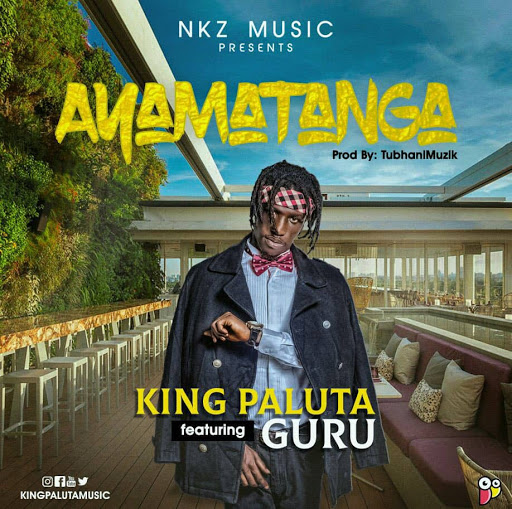 King Paluta, a multi-talented rapper who rose to fame from Kumasi got his official music label signing in 2017.

He was officially announced to the people of Kumasi by Guru at Flowking Stone’s organised concert.

The young musician promises to give the people of Ghana and his fan base (King Paluta Fellowship) a good music to cheer to when questioned about this track.

Stick and stay on this portal for the exclusive release on Sunday, July 1 – Republic Day